‘Of Two Minds’ continues the search for the third world-killer when a deadly virus plagues the city. Supergirl comes up against Imra as their opposing ideas at the best course of action is tested.

Lena’s attempts to help Sam rid herself of Reign continue. But, Sam is confronted with her darkest thoughts that Reign is projecting to manipulate her into giving Reign control. This episode is all about the complexities of the mind and how far we are willing to abandon our moral values to save the world. 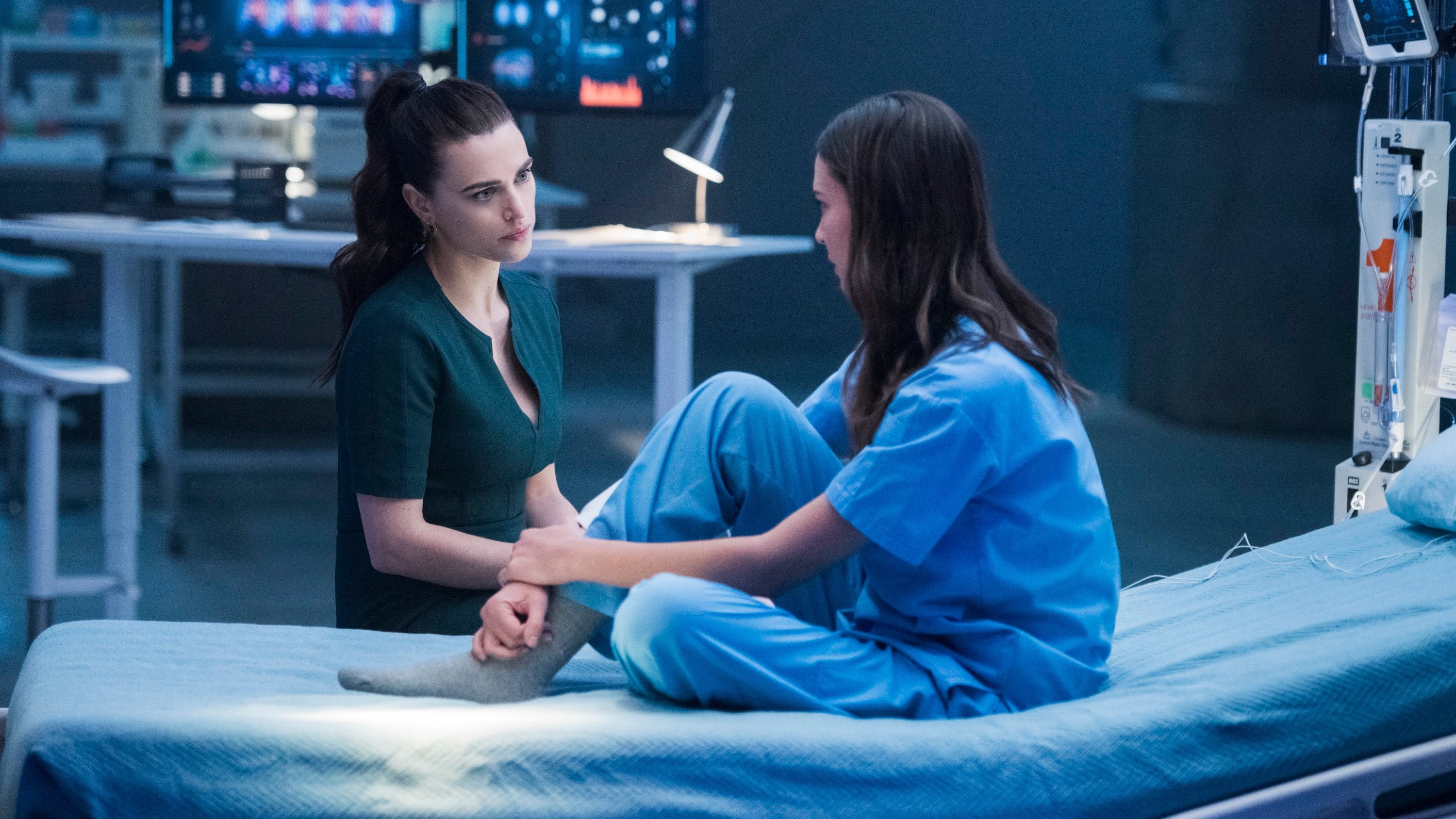 Two Minds Are Better Than One

With the threat of Blight and the world killers dominating Supergirl’s time, it could be said her conflict with Imra allows her to reflect on her moral values and question her place as a hero. Does that give her the right to kill another to save the future? Or should Supergirl stick to her values and find another way?

Supergirl decides on the latter whilst Imra believes they should kill the third world killer before she transforms into Blight. It is a questionable debate and both give valid points but it has to be said that Supergirl is a hero because she finds another way. She is a symbol of humanity’s potential when we allow our compassion and empathy to lead us forward. 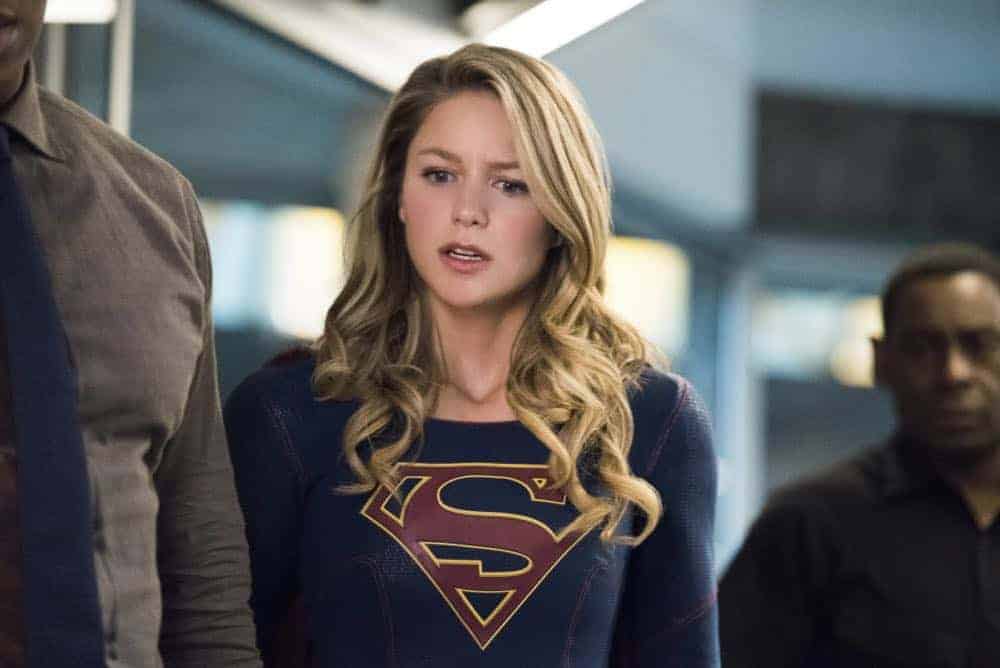 What’s compelling in this episode is witnessing Supergirl attempt to connect to the human who later becomes Blight. She strongly believes she can find the humanity within and stop the third world killer from emerging. But, she fails and doubts whether her values when the world killers power reaches an all-time epic level.

And when Alex and Winn become sick with the virus, Imra’s decision to kill the third world killer begins to feel like the only option that will save them. But, what is admirable is when Supergirl admits Imra she should have listened to her, Imra says Supergirl should never doubt herself since it is her values the Legion is founded on. 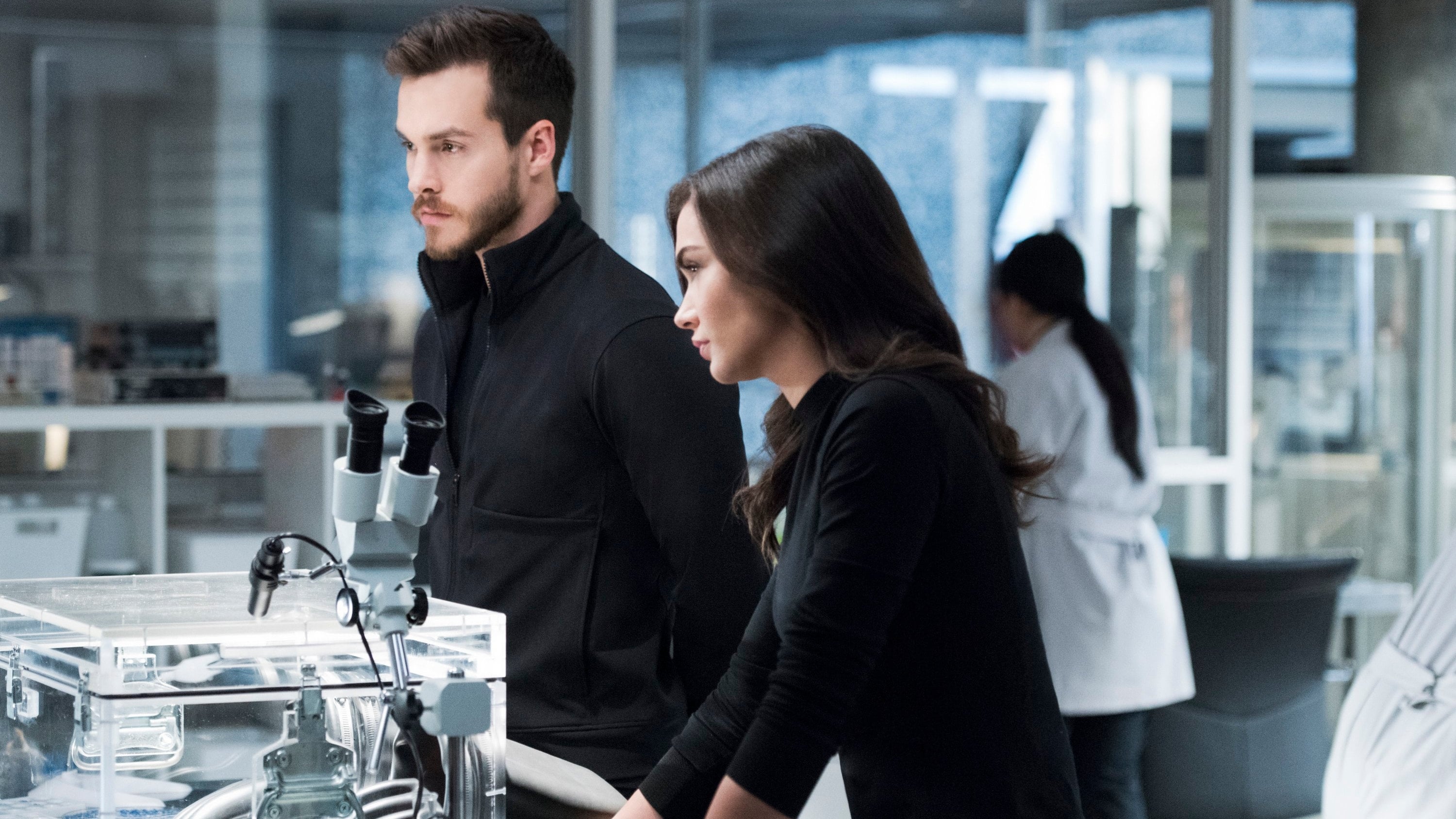 Back at L Corp, Sam is tested when Lena electrocutes her to bring Reign to the surface. What they both don’t realise is when Reign has control, Sam’s mind is transported to a parallel dimension/universe where Reign was trapped. Whilst there, Sam is confronted with her darkest thoughts and it’s pretty harrowing to realise somewhere in Sam’s consciousness, she feels trapped by being a Mum to Ruby.

Many would argue this is because Sam and Reign share the same mind, as well as, the same body. But, there could be more to this. Sam has always shown she loves her job and her daughter. There haven’t been many moments when she has displayed signs of feeling isolated or trapped from the world. But, one can sympathise that she may feel she doesn’t have as much freedom as she would have if she were by herself. It adds something to Sam’s character since we’ve always perceived her as separate from Reign, but maybe the only thing separating them is Ruby. Maybe she’s the key. 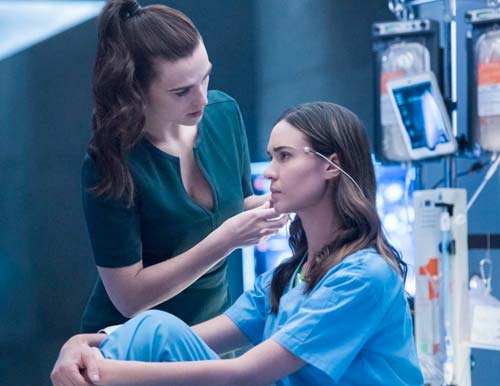 It is great to see Lena show so much compassion and love for her friend. She’s proving everyone who believes Luthors are the same, very wrong indeed. And one can’t help wonder (or it might be just me) but could there be something more behind Lena’s determination to help Sam. There was a serious moment where I could see something more between them, but I might just be wanting to ship a new couple since Maggie has gone (weep).

But, the episode’s end cannot be overlooked. There is a wonderful suspense when Supergirl, Mon-El, Imra and J’onn arrive at L Corp to find Sam locked up and Lena conducting tests. It is gripping to see Supergirl’s reaction when she realises Sam is Reign. However, there is also sadness as this could potentially change how Kara and Alex perceive Sam. Will they even see her as separate from Reign? And will their friendship with Lena alter now they know she kept this huge secret from them?

Hopefully, next week some of these questions can be answered. But, there is no doubt Supergirl will face some tough choices when it comes to defeating the world killers.