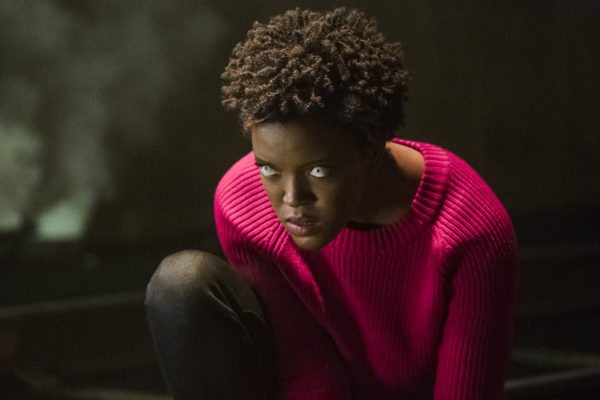 Episode thirteen ‘Both Sides Now’ demonstrates the development the series is making. With richer character conflict and emotional complexity, this episode is a gripping and moving piece.

Supergirl and the team continue their hunt for the other two world killers. The opening is tense and builds the apprehension the characters are feeling wonderfully.

As they approach the house of Julia, one of the world killers Kara saw in her dream, they don’t expect to see her singing away, contentedly. And this is where the uneasiness begins to emerge. 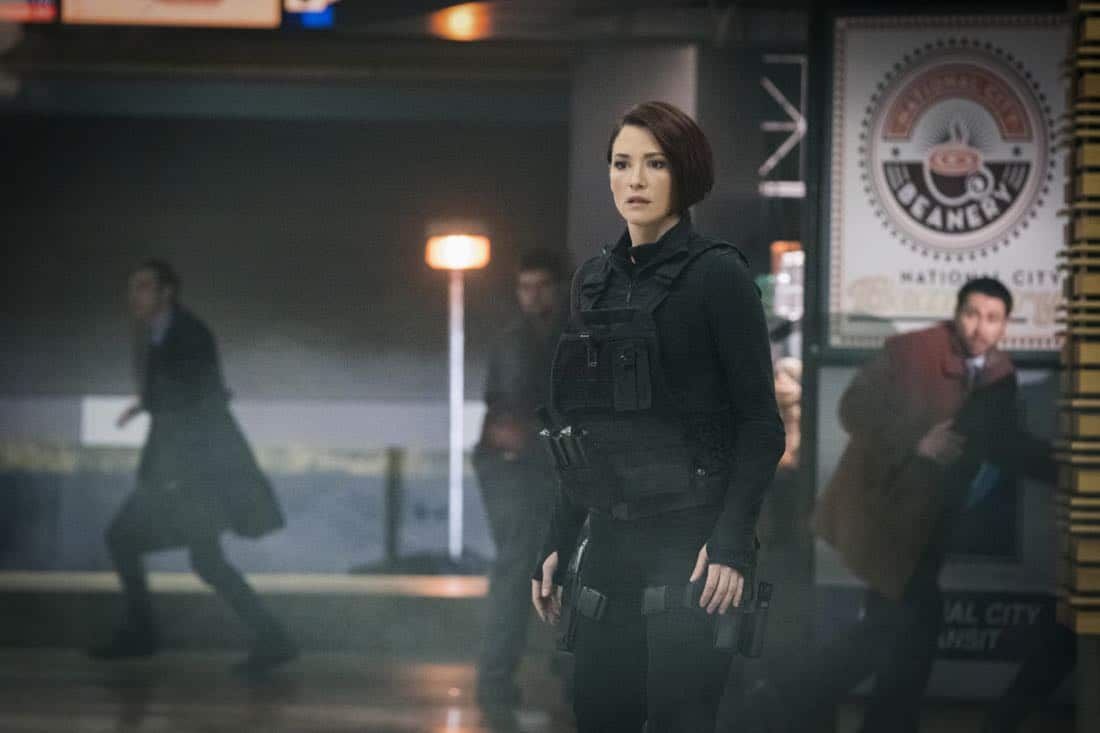 As this new world killer fights back with some fearsome screeching and impressive powers, her capture causes friction between Kara and Alex. We learn Alex is becoming less hopeful and more cynical because she thought her life would be getting better after Maggie.

But, Kara stays hopeful and uses it to communicate with Julia, in the hope she will fight back against her world killer self. It’s refreshing and fascinating to watch the two sisters challenge their trust in each other and to see how Alex’s grief is affecting her.

Rage Against the Light 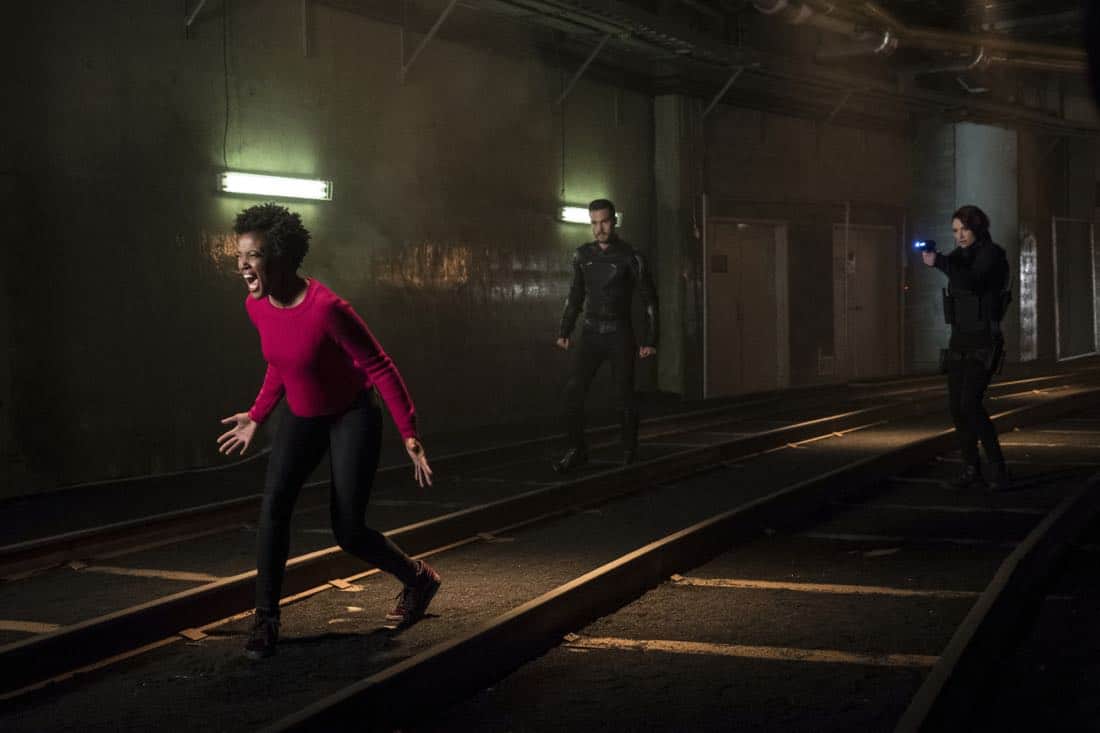 The episode’s title, ‘Both Sides Now’ is fitting as the themes explore light and dark, humans and gods, hope and cynicism. Within Supergirl’s struggle to reach Julia and Alex’s rage at feeling weak and lonely at the forefront, it is easy to put the story of Mon-El and Imra at the back of our minds. But, this shouldn’t be so as we learn more about how they came to be married- to bring unity to the planets. Intergalactic politics.

This is really fascinating, especially when Mon-El admits being around Kara is difficult. It’s clear he still has feelings for Kara, but just as she is starting to move on with her life, could this make things even more complicated between them? Sam’s unknown health problems are starting to become even more noticeable, more so by her daughter, Ruby, as she is abandoned on a day trip out. The separation between Reign and Sam is beginning to weaken but Lena seems to know what’s wrong with her. Could this be the moment when Kara and her friends discover who Reign is, or rather who Sam really is?

‘Both Sides Now’ delves into the deeper complexities of grief and mistrust, as well as, exploring how Supergirl’s legacy of hope is what keeps us fighting and moving forward.