If We Could Choose Our Family

Supergirl returns with ‘Schott Through the Heart’ which focuses on Winn and the death of his father. At the funeral, Winn’s mother returns after twenty years. Winn exhibits the emotional trauma the absence of his mother has had on him. This gives Jeremy Jordan further range and deepens the complexity of Winn’s character. Even though he has suffered greatly, he hasn’t let his past traumas define who he is or dictate what he can do.

There are some wonderful subplots in this episode too. Alex notices J’onn’s father is forgetting certain words and even people closest to him. What is marvellous about this is how rare it is in a superhero series to tackle such a personal issue, such as, dementia in a superhero environment.

It is handled brilliantly and Alex handles the situation with sensitivity and maturity. The scenes with the three of them are absolutely lovely. The human stories are what makes Supergirl so unique from other superhero series. It is the struggles and heart of the characters that make the series original.

The main plot isn’t very strong compared to the character driven stories. Basically, it’s a copycat who is carrying out the wishes of Winn’s father, which is to kill Winn in front of his mother. It’s not really important as to the motives of the copycat because essentially it is just a catalyst that bring Winn and his mother closer.

This episode showcases how important Winn is to the team and how much he represents the heart of the super family. Winn is sometimes undervalued and not given the screen time he deserves, so this is a fitting tribute to him.

Another small but significant plot thread is Lena and James. There are multiple instances when he keeps calling Lena but for days doesn’t hear anything. Then at the end, it is revealed Lena has constructed a huge medical facility for Sam so she can work out what is happening to her. 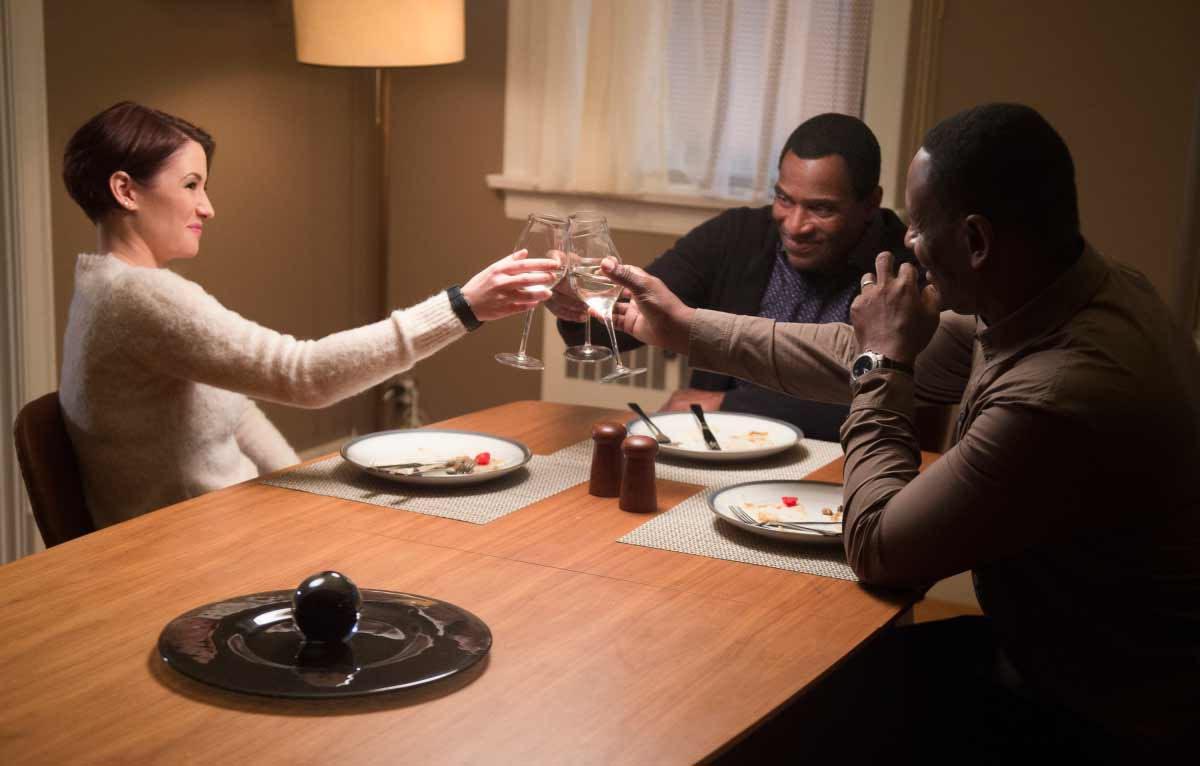 Invasion of the Flying Monkeys

This is definitely a strong cliffhanger and hopefully ties in with the real reason team Legion crashed in this particular time which is interesting in its own right. But, let’s not forget the flying monkeys and the huge toy T-rex that Mon-El battles with a cape!

The idea of toys attacking and posing a serious threat to the super team is amusing but kind of works. Visually, they seem quite innocent but they certainly pack a punch. A hot wheels cars is actually on fire and Supergirl is trapped in a life-size action figure package.

It bodes well to have some amusing action scenes balanced with plots that further a character’s complexity. This episodes demonstrates the heart of Supergirl and her friends is what makes the series different from its other superhero counterparts. More of this and flying monkeys, please!