Supergirl returned with its third season last week and saw Kara Danvers withdraw from her friends and family. The episode begins with a car chase and features Alex and Maggie chasing a fugitive on the run.

Both are almost killed but saved by Supergirl who is now withdrawn, distant and isolated. Kara is solely focused on being Supergirl that she decides to abandon her human life. This decision gives Kara an edge and deepens her emotional complexity.

The opening scene features a dream sequence which explores Kara’s lose in a silent and profound way. Seeing Supergirl’s mother proves Kara still craves a connection with her home world. 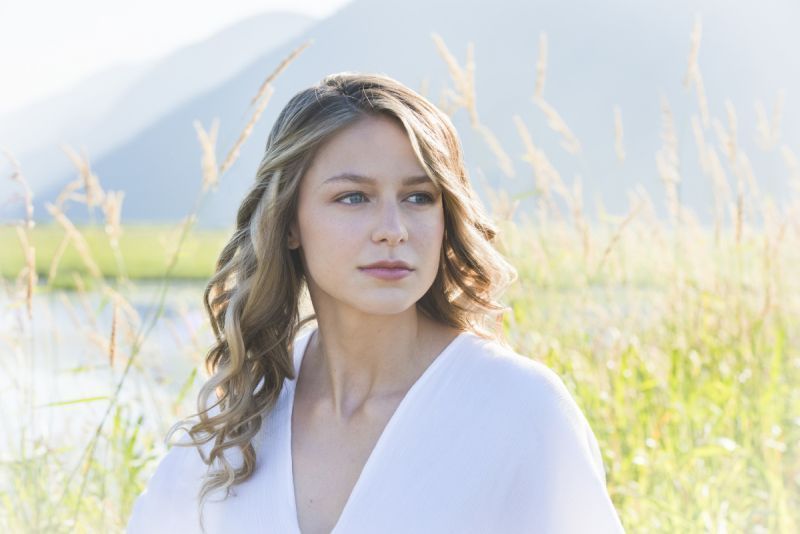 A highlight of the episode is the conflict between Kara and her sister Alex as their bond weakens and they become further apart than ever. Alex’s isolation from her sister adversely creates a ripple effect with her relationship with Maggie.

Their engagement continues to address conflicts we can relate to as Alex shows doubts about the wedding. The struggles and fears they face could lead them to a wedding that may never happen. But, let’s hope it does!

The episode has a few lighter moments which creates a balanced dynamic within the episode. As Kara walks off in a mode of unrelenting seriousness, Winn compares Kara to Alex. And her reaction is absolutely brilliant. 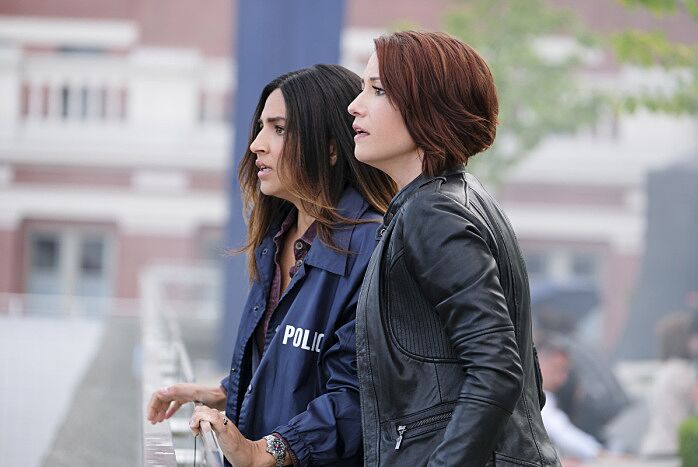 The introduction of Odette Annable as Samantha Arias ‘Reign’ is fresh and immediately interesting as she saves her daughter with a surprising burst of super strength. Odette’s performance is nuanced but powerful.

Her story is likely to be the most gripping of story lines set for season three. However, Lena’s business adversary, Morgan Edge, played by Adrian Pasdar has not been given enough complexity to permit him an engaging and real person.

He possesses too many common traits that are predictable and dull. Edge wants power and control, is manipulative and sexist. Instead of having these qualities and giving him a unique edge (pun intended), the writers have yet to mold him into a multi-dimensional character that is worth investing time in to.

But, his presence does give Lena the opportunity to shine as one of the most intricately developed and rich characters on the show. Her resilience and loyalty to Kara is inspiring and moving. 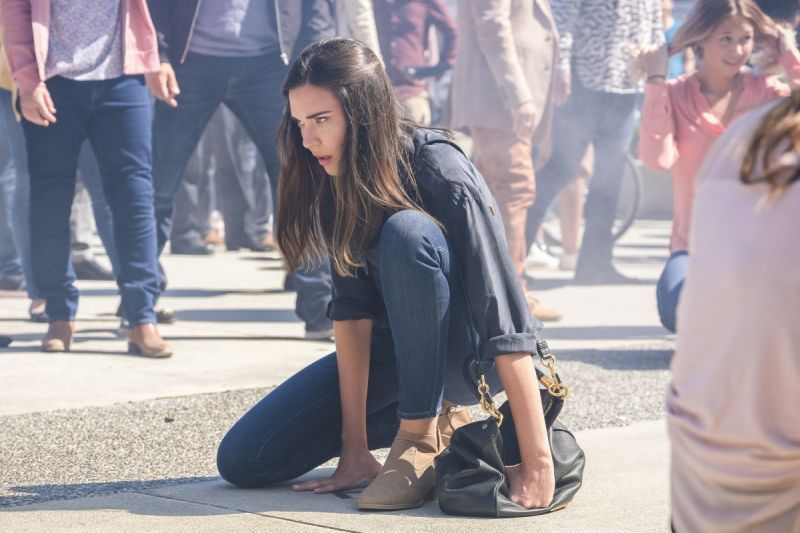 J’onn’s fatherly relationship with both Kara and Alex is one of the richest elements of the episode. He provides wisdom and shares his personal experience of losing his own family to support Kara’s healing.

He is even asked by Alex to give her away which is a highly emotional scene as we witness how far these two characters have grown and evolved together. As Supergirl is given her own steel statue dedicated to her bravery and heroic deeds, Kara becomes her own hero as she decides to build her relationships with her friends and family back up again.

The Hero is Back

Season 3’s opening episode has a balance between great character development and a lost direction of antagonist potential. As Reign looks to become the adversary to Supergirl and Morgan Edge grows to be Lena’s pain in the ass, the series needs to carefully consider how to continue building on its villain weaknesses.

Overall, Girl of Steel is exciting, adventurous and funny in places you didn’t think were possible. But, the creation of Morgan Edge lowers the quality of the episode because of his lack of clarity.

Katie Alford - Jan 18, 2022
0
https://youtu.be/2MD4gTitmzw   After a long wait, fans are finally close to getting their hands on the action RPG, survival game, Dying Light 2 Stay Human which...

Into The Night – Caroline Giammanco