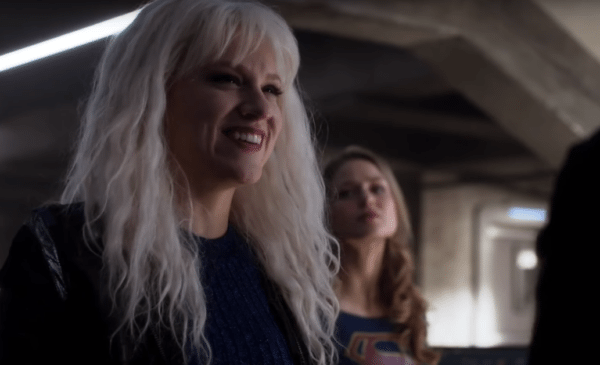 Supergirl joins forces with Psi, Livewire and Saturn Girl to track down a prisoner on Fort Rozz. There, they hope to find the prisoner who holds vital information on Reign.

Elsewhere, Alex babysits Ruby but has to deal with a text from Maggie. ‘Fort Rozz’ has many strong elements to it. Firstly, the development of Livewire and Psi is greatly welcomed as it gives the characters a richer complexity. Their conflicted relationship with Supergirl becomes one of respect and self-sacrifice by the end of the episode. 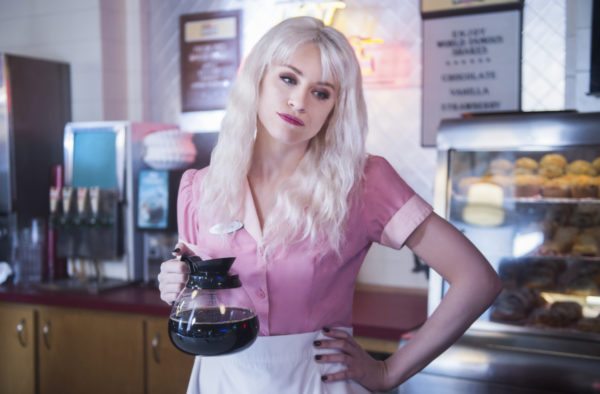 As they head into space, Supergirl takes a huge risk in trusting them, especially without her powers thanks to a blue star.

But, actually, it is the catalyst for a slight bond to form between the three sworn enemies. Not very sworn anymore.

It makes for compelling storytelling. Livewire, in particular, becomes much more interesting because her motives are multi-layered.  She has obvious reasons for helping Supergirl (taking down Reign) but when she has the opportunity to fry Supergirl, she doesn’t.

Fort Rozz as a place doesn’t live up to its potential. It appears too desolate and confined to permit any kind of danger or terror. But, those cloaked ghost creatures did harbor some scares and chills.

When Supergirl finally meets the prisoner she’s been searching for, she learns there is more than one world-killer. It serves as a tense moment. The odds against Supergirl are becoming increasingly low which is made evident when Reign turns up. And she still has her powers. 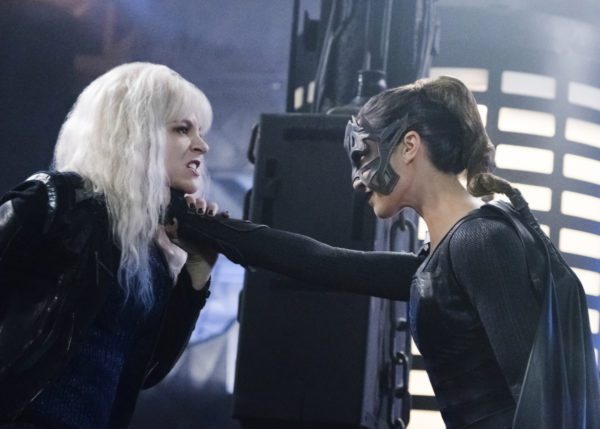 So, it stands for Livewire to be Reign’s opponent. She gives it everything she has and it proves the connection she’s made with Supergirl is motivating her to make the last sacrifice.

Down on Earth, Alex shares how lost she still is without Maggie. It sends Alex and Ruby on a mission to track down a girl who has bullied Ruby at school. Their scenes provide heart-warming and funny moments, emphasising the fact Alex’s decision to leave Maggie may have been the right choice. 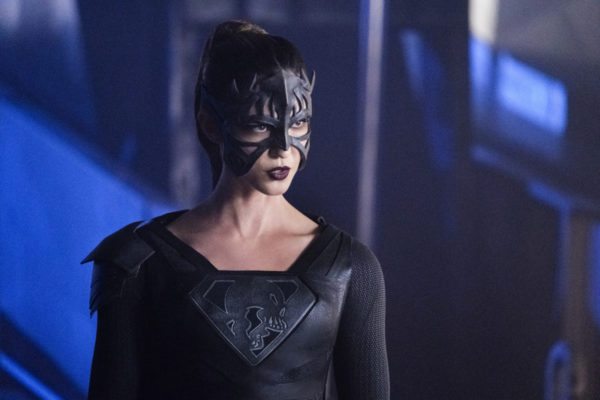 Reign’s story is continuing to be the strongest of this season. Her struggle with her human self is what makes her so compelling.

They seem to be two entities which have been molded together as one physical being. And even Samantha is starting to realize something is wrong when she discovers she keeps losing time.

The most prominent element of her character is how integrated she has become in Kara’s life. They are close friends and with Samantha not having control over what Reign does, it will be fascinating and heartbreaking to see Supergirl find out Samantha is Reign. But, this is where I believe Supergirl will triumph. Samantha’s humanity is what makes her a powerful force against Reign. If Supergirl can make her keep hold of it, she has a chance of bringing Reign down. But, at what cost?