May 21st is the expected release date of the eleventh installment of Derek Landy’s best-selling book series, Skulduggery Pleasant. The latest chapter in the series is titled, Midnight, which looks set to focus on Valkyrie’s psychological trauma and her younger sister, Alice. Many fans (including myself) cannot help but theorise over what is going to happen to our beloved characters.

So, here are a few of my theories for Midnight!

Ever since Valkyrie returned to Roarhaven, she has isolated herself from her family and friends as she tries to recover from the trauma of killing her sister. In the tenth book, Resurrection, there are moments where Valkyrie questions her decision to join Skulduggery as his partner in crime. She states that if she never joined Skulduggery, she never would have become Darquesse, and never would have had to kill her sister.

Valkyrie blames a lot of her trauma on the magical world she is a part of. If Midnight sees Valkyrie’s sister, Alice, being harmed because of that decision, I feel this may be the breaking point for Valkyrie where she decides ‘enough is enough.’ But, then again, she quit using her magic and being a part of the magical world for five years previously, and eventually returned.  So, who knows, when it comes to Valkyrie, it’s hard to predict her actions. 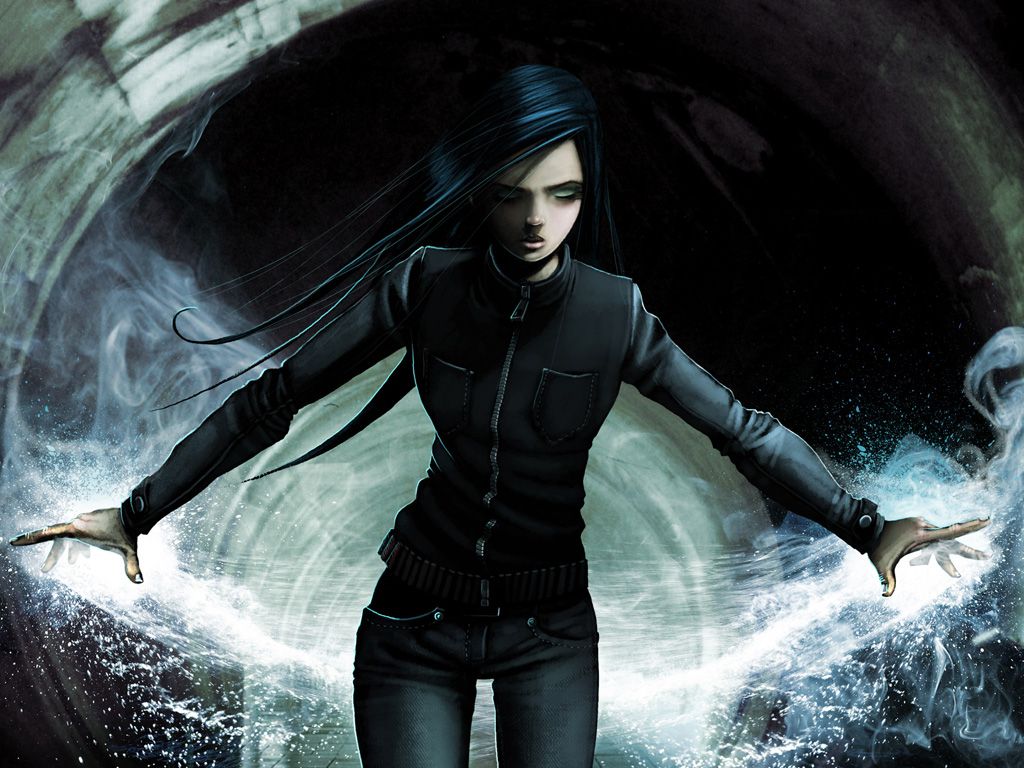 Since Valkyrie’s sister was born, we have only witnessed her blowing bubbles, being adorable and making Valkyrie cry. But, now that she’s growing up there is a possibility she may discover she is magic. Maybe she creates a game where she pretends to be a witch or wizard and then accidentally draws a flame? Or falls out of a tree, her instincts kick in and she stops herself from falling to the ground? 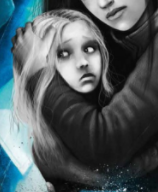 OK, this is a major theory but one I hold dear to my heart. Ever since Tanith and Ghastly almost got together but were ripped apart when Tanith was infected with a remnant, and Ghastly killed, many fans have hoped Tanith would return and find a way of resurrecting Ghastly.

Derek Landy has hinted she may see Tanith again, and considering she has been gone for quite a while, could she have maybe discovered a ritual, spell or epic power to bring Ghastly back? In a sci-fi/fantasy world, anything can happen (almost). 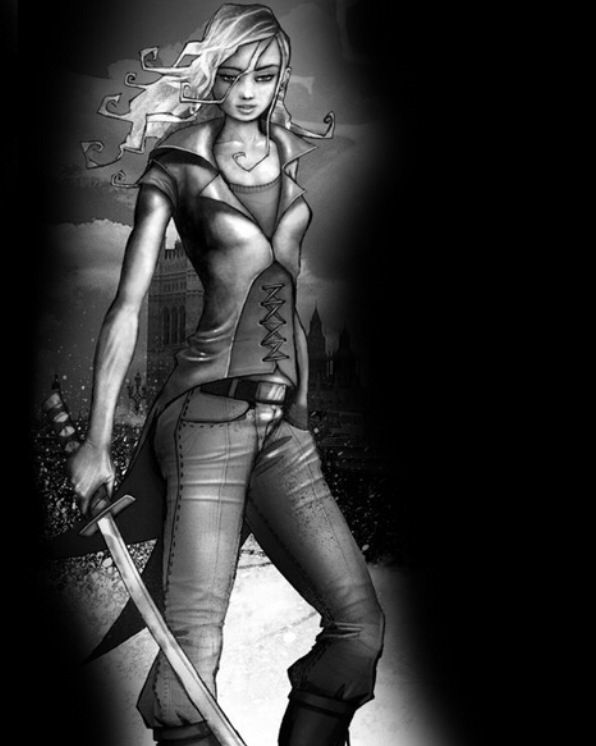